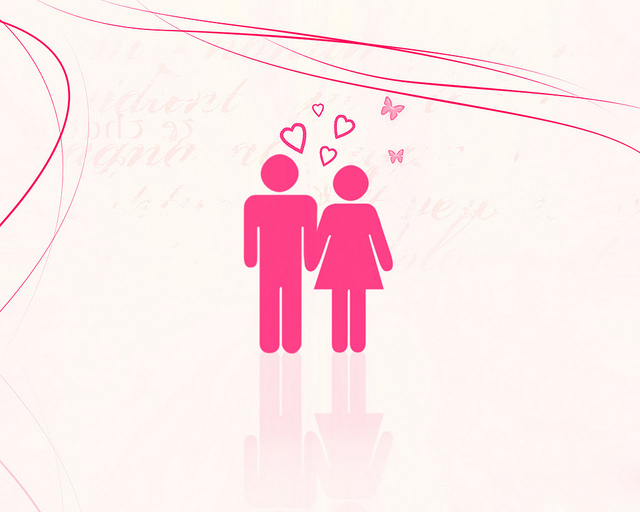 When women speak to men, certain characteristics that the man reveals about himself can make her think twice about him. What are the characteristics or professions that women find impressive (votes in parenthesis)?

In previous years doctors and company owners were at the top of the list. Improved gender equality may have driven more women to work alongside men and earn their own income, leading to working couples and less reliance on one paycheck. 家デート (house dating) have become more popular, similar to a staycation, where couples spend more time at home and spend less money, and cooking definitely is important here.

Men were in the past not seen in the kitchen very often, but there are now cooking classes geared toward men to learn the basics, and even restaurant level cooking. For many men in Japan, it’s time to grab a cook book and learn a new language (still a much lower bar than starting your own company).