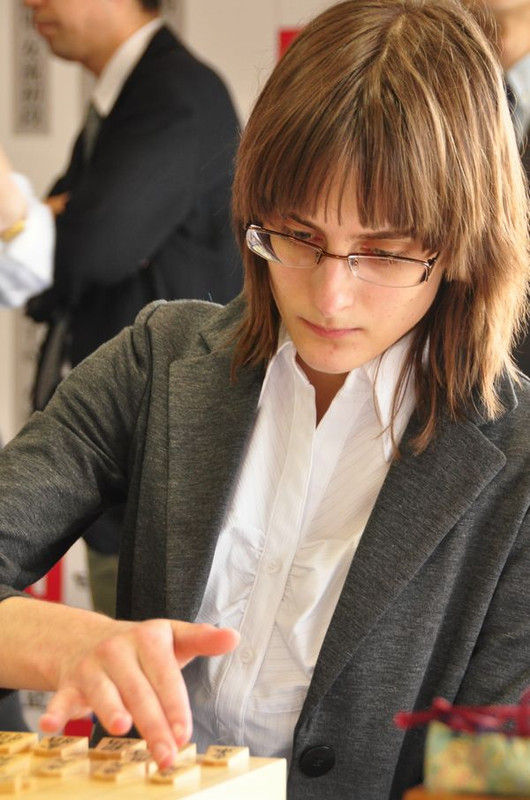 A shogi player from Poland has been making waves, not just because she’s a 20 year old from outside Japan, but her reasons for taking up shogi. “I read a Polish translation of the popular manga Naruto,” she describes, “and there was a scene where a character wins in a game of shogi against his teacher. I took interest then, and used the internet to teach myself how to play.”

While she lost against her second opponent, it’s amazing how a manga can inspire in such a way. For me, the Phoenix series has had a huge impact on my life and how I view the world, with its ideology ingrained in my mind since childhood. Has manga ever changed your life?