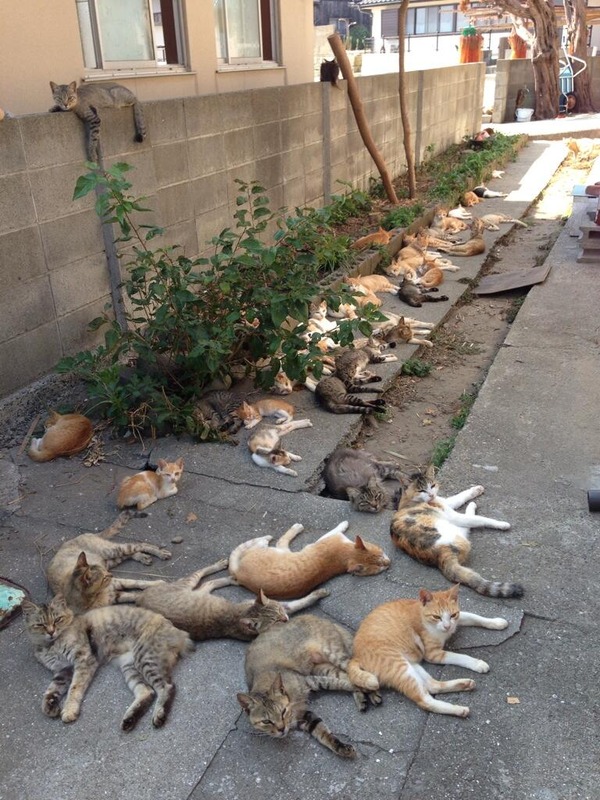 Osaka police has arrested a 48 year-old unemployed man for suspicions of theft, claiming that he had broken into at least 32 houses and stole approximately 19,200,000 yen (~$187,276). The suspect admitted to the crime, and said that “I needed the money to feed my 120 cats.”

According to investigators, the suspect owned and bred around 20 cats at his home and rental storage space, and was also feeding around 100 cats spread across 10 public parks. He became unemployed two years ago, and his daily expenditure for feeding the cats was around 25,000 yen ($243). Due to the high costs, he started to break into empty homes to scavenge in September of last year. He has testified that “I am happiest when I am hugging the cats.”

What’s going to happen to the cats? I still can’t believe that crazy cat lady had almost five times as many cats…