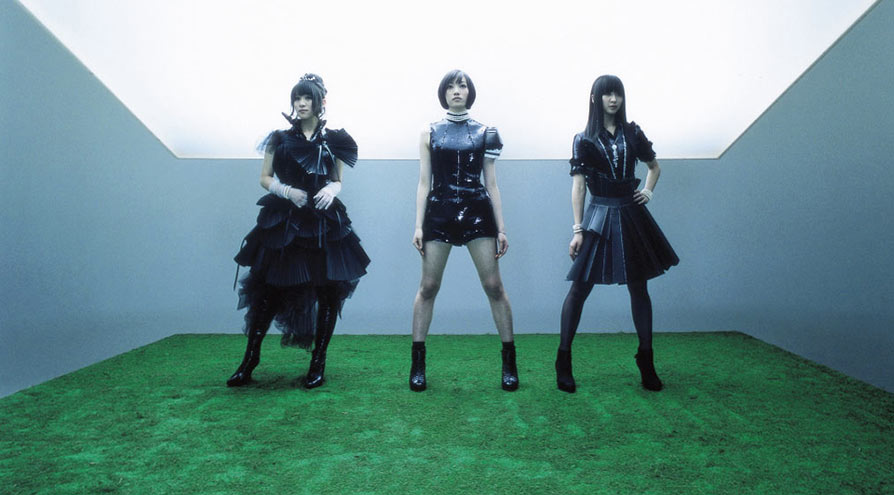 Idol groups, sometimes called idol units, are somewhat similar to Backstreet Boys, ‘N Sync and the like, but not necessarily tied only to music. Some also dabble in acting, modeling, and/or participate in talk shows.

Without further ado, here are the top idol groups that Japan would love for the world to also appreciate. Which is your favorite?

Coming in first with 3317 votes is Arashi, which translates to “storm.” It’s a five piece boy band formed in 1999.

With 1865 votes is a relative newcomer, a 20 year-old model/singer, who broke into the scene in 2010. She’s pretty much Japan’s Lady Gaga, with a healthy dose of kawaii and the edgy. She’ll be in Los Angeles soon, so check her out if you’re in the area!

Still possessing a lot of mind share with 1273 votes is AKB48, the 48-member group that caused a sensation in Japan, which in effect created many more “48” clones (you’ll see some more at the bottom of the list). Their creative marketing included tickets inside each CD good for one handshake has caused avid fans to buy hundreds of copies, and in turn put AKB48 on the top charts countless times.

SMAP still holds a strong grasp on Japan with 1069 votes, impressive for a boy band that started in 1988. The longevity of the band is attributable to the charismatic members of the group, with some becoming actors or television hosts.

This energetic quintet garnered 920 votes, and are currently very much under the spotlight in Japan. Forming in 2008, the members are still quite young (oldest 20, youngest 17), so they have a long ways to go.

816 votes goes to my personal pick, Perfume. This trio is unique for their sound, as the music is not the typical pop, but electronic music. Sharing the same acclaimed songwriter/music producer as Kyary Pamyu Pamyu, Perfume’s music is much more cool and their live performances are truly a sight to behold.

Pronounced Kanjani Eight, this seven-member boy band got 436 votes. I’ve seen a few of them on TV as well, sure makes the odds better when there are more members!

Exile is a very popular 14-member boy band, and E-girls is a project set up by the same record company which consists of a handful of female idol groups. E-girls is short for “Exile Girls Unit”, and received 310 votes.

This duo debuted in 1997 and is still kicking, and holds the Guinness World Record for having the most number of consecutive No.1 singles since debut. 268 votes.

And for those that didn’t quite crack the top 10:

They are pretty much the template for AKB48, and have been around since 1997. Members graduate after a few years, so the band never dies! They hold the record for second highest single sales on the charts with 50 tracks in the top 10. 145 votes.

And here are the AKB48 clones! This massive group is separated in three groups, Team S, KII, and E. There’s a “II” for K since AKB took the letter first. 78 votes.