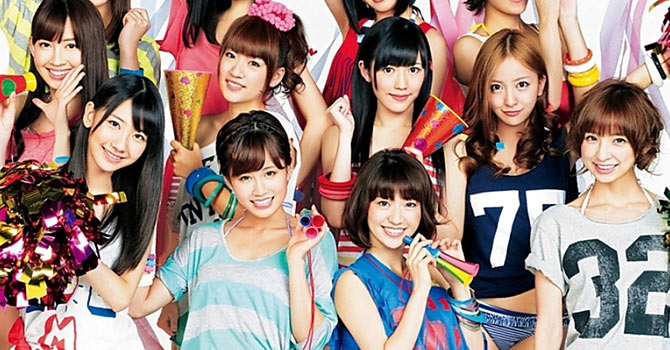 Comparing it to the list by men, it’s clear that a lot of these opinions are based on jealousy and pride. Numerous studies have shown that men feel insecure when their partner is the breadwinner, and that might correlate to disliking intelligent women, since they usually go hand in hand. While men were more bothered by money and intelligence, women were more concerned about how attractive the man was, as he may be poached by other men if he’s too good looking.

Meanwhile, women disliked men that were picky about their own cleaning and cooking habits. This is probably due to the woman’s fear of post-marriage housewife duties, as he may complain about the level of tidiness in the house or quality of meals. Women also disliked men that were too trusting of others, and this may be because these types of men may be loose with their spending habits — very important as housewives command finances in a typical Japanese household.

However, both genders agreed that having an amazing body and loving sports is generally a non-issue. You might first think that it’s because everyone’s in great shape, but in reality it’s probably something the respondents haven’t really encountered. With the pressures of Japanese society to not be overweight (some teasing is not uncommon if you’re getting even slightly pudgy), it’s probably not something that people dwell on often.