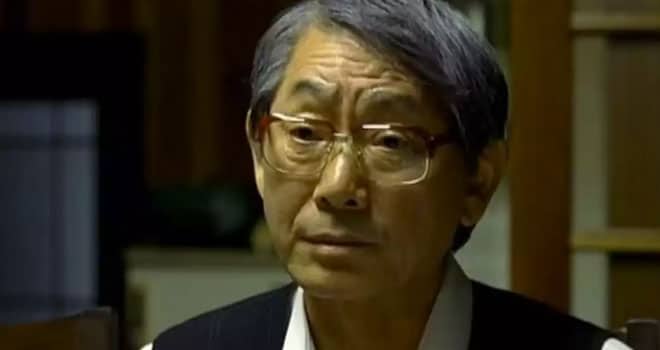 On 3/25 in Shimane prefecture, Japan, an unemployed 74 year-old man was arrested for suspicions on aggravated assault.

According to the police report, the man had forgotten his ATM card’s PIN code, and was denied the information when he asked the banker. The man has admitted that he punched the banker out of frustration.

You live for 74 years and this is how you act? This is why old people doesn’t necessarily equal wise anymore

Do we still have to pay him social security?

There are seriously people like this, where they ask for the PIN. I worked at a cell phone shop, and a guy said “why don’t you have my PIN on file? That’s irresponsible!” Of course we don’t know! It’s called a PIN, Personal Identification Number, for a reason!