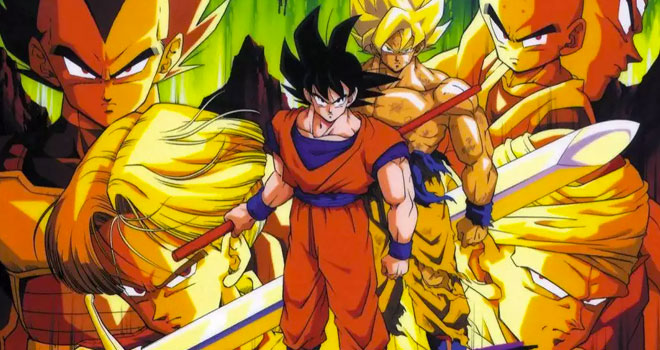 If you’ve ever read or watched Dragon Ball, it is one of the best examples of manga with powerful characters engaging in intense battle scenes. It’s regarded as a classic for this reason, and a recent interview with the creator revealed interesting information about its creation.

Creator Akira Toriyama said in a recent interview, “Majin Buu was the strongest enemy in the original manga series. The last enemy was round! He’s strong! And he’s really persistent!

“Even I got frustrated drawing the manga, since the battle scenes were so intense and drawn out. I’m an old man with high blood pressure that prefers light flavors now, so I can’t draw such epic battle scenes anymore. To be frank, after drawing those scenes, I lost interest in writing in battles altogether.”

He added, “as a creator, I much prefer the interactions between minor characters. When I drew the silly Mr. Satan (Hercule in the West) contributing to the hero’s victory, it sent shivers down my spine.”

I’ve read a lot of manga, but I really think Dragon Ball had some of the best choreographed battles.

His last short series was pretty fun and that’s the kind of manga he wants to write, but everyone else wants Dragon Ball

No matter how good the manga starts outs, it can ruin the manga and the writer themselves if they needlessly keep writing without end

If someone asked me what manga had the ultimate battle scenes, I’d say Dragon Ball in a heartbeat