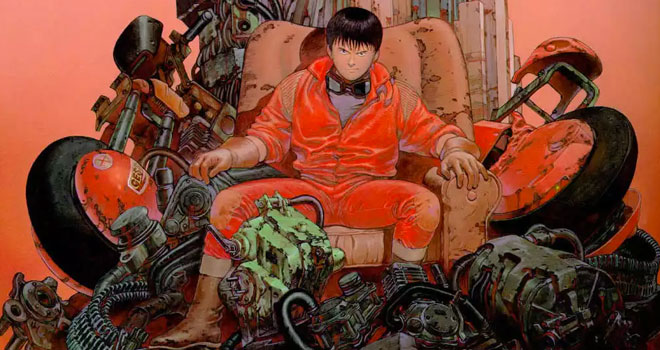 The much anticipated resurgence of the Hollywood adaptation of AKIRA may be going into hiatus once again.

Under Warner Bros., the movie has been in pre-production for a few years, suffering several major delays due to changes in director.

In 2011 Jaume Collet-Serra was chosen to direct, whose directing credits include House of Wax, Orphan, and Unknown.

During a recent interview for his latest film Run All Night, director Collet-Serra was asked if any progress has been made on AKIRA, to which he replied: “No, no. There’s nothing.”

He added that he has been making movies nonstop for the past few years, that it won’t be for a while until he’s ready to go back to work again.

When asked if AKIRA is going to get released at all, he replied that “it’s a Warner Bros. question.”