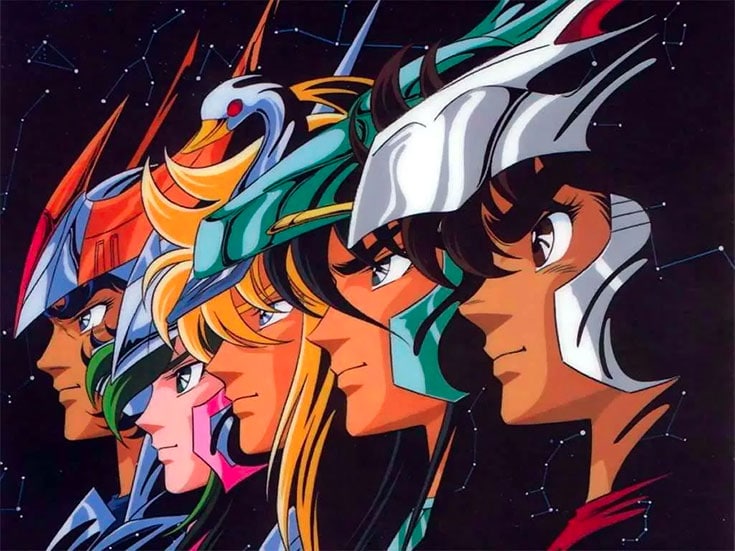 , originally released as a manga by Masami Kurumada in 1986, is finally getting a Hollywood makeover.

30 years have passed since “Seiya” first came out, and I’m embarking on a new adventure for the long-time and next-generation fans… An unprecedented “Seiya” project that will be seen by the world.

was even a bigger hit, and has had a successful revival of sorts as the franchise is celebrating its 30th anniversary. But if there’s one thing that’s certain, it’s that the creativity-starved Hollywood will latch onto any overseas hit with a cheap script.

The live-action Hollywood film is being made by Toho Animation and A Really Good Film Company (ARGF). Academy Award-nominated Tomek Baginski (The Witcher

) is set to direct, with Yoshi Ikezawa (Halo Legends

Morishita in particular has produced the anime series from its release, and said that “Saint Seiya has been loved by fans all over the world. We’re going to tag team with ARGF, and we’re very excited to release this film worldwide. We hope to be able to repeat this success with out other titles as well.”

“Hollywood’s out of ideas too, huh?”

“The nightmare that was Dragon Ball Evolution

“Let me guess, the main characters will be white”

“I have a bad feeling about this…”

“This is going to be SUCH an embarrassing movie”

“The LGBT crowd is gonna have a field day with Shun”

It’s most likely going to be a lot better than the music though! Yes, it’s SMAP