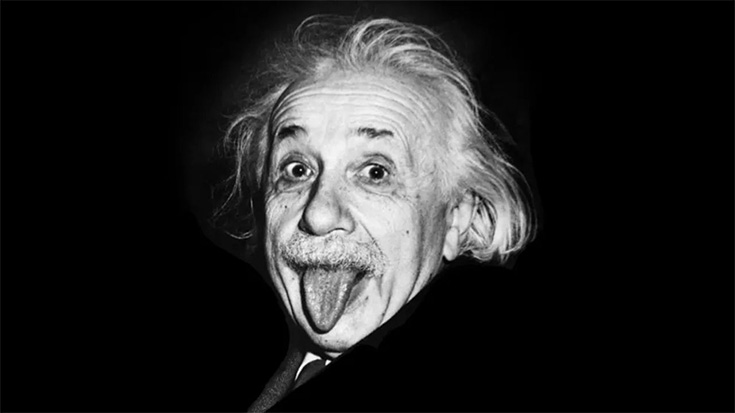 Sapporo, Hokkaido, Japan: On July 2, a 46 year-old man was arrested for licking a drunk girl, who was asleep at a park. The victim was under the legal drinking age of 20, and the unemployed man has been charged with quasi forcible indecency.

According to police, a passerby had seen the indecent act, and stopped a nearby police car and said “a strange man was approaching a sleeping woman.” When the police investigated, the man was caught in the act, and arrested on the spot.

The 46 year-old man had also been drinking, and during questioning he denied the accusation, saying “I won’t admit to this. There are people who would do such a thing?”