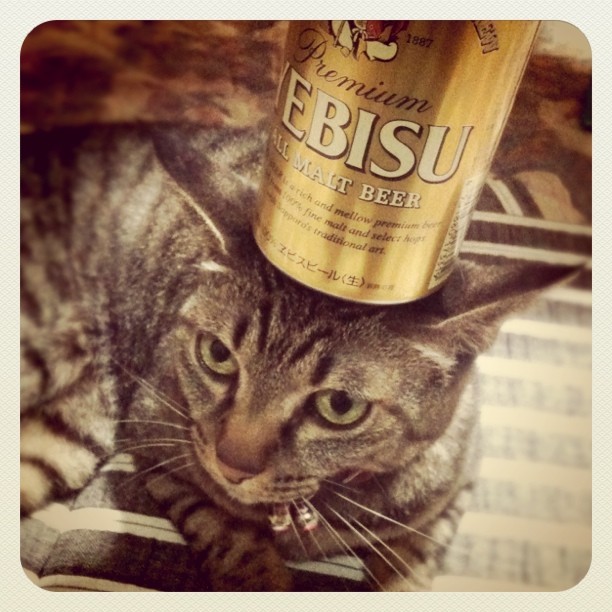 Japan’s breweries are facing a phenomenon known as ビール離れ (beer separation/departure), citing that today’s youths were raised drinking sweet drinks like juices and sodas with their meals, and in effect leading to favoring of sweet drinks over the comparatively bitter flavors of beer.

Recently beer companies have been combating this issue with sweetly flavored alcoholic drinks, and also non-alcoholic beer and cocktails, noting that their taste buds have been conditioned to stay immature and to crave sweets.

Traditionally サラリーマン (salary men) — the term for salaried male workers — were expected to drink beer with their superiors on a regular basis, but in recent years the numbers have dropped dramatically. Also an increasing number of the older generation are also weaning from alcohol for health reasons, so these non-alcoholic alternatives provide a way to join the social aspects without the drawbacks faced by some.