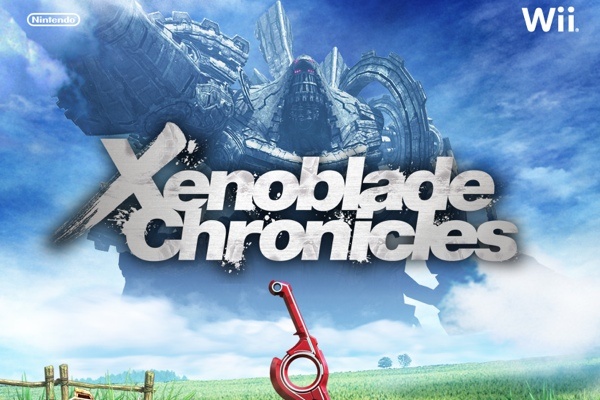 Xenoblade Chronicles, known simply as Xenoblade in Japan, is a role-playing game released by Monolith Soft (Xenosaga series) on the Nintendo Wii. Released in 2010 in Japan and 2012 in North America, the game became a hit and IGN even proclaimed it “the best Japanese RPG of this generation.“

Enjoying an average 4.6 out of 5 score on Amazon, it gathered attention that the game’s value has gone up quite a bit in just over one year, now costing over $200 — about four times what it retailed for. With rave reviews came an onslaught of buyers, but a modest production run limited its circulation quantity, creating a shortage.

On the other side of the world however, the game actually costs 20% cheaper than it retailed for. Granted it had a higher starting MSRP of around $68, but you’ll be hard pressed to find a sealed copy now in the United States for $55.