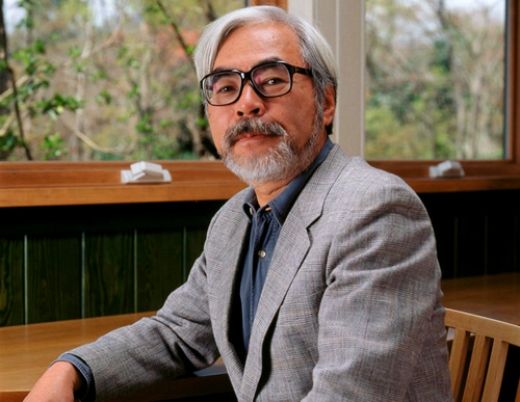 ’86 “Castle in the Sky: Laputa” → Miyazaki considers retirement from industry due to financial failure
’92 “Porco Rosso” → Miyazaki “I’ve done what I’ve wanted to do. I’m done with anime.”
’97 “Princess Mononoke” → Miyazaki “This is really my final film.”
’04 “Howl’s Moving Castle” → Miyazaki claims that he’s not as passionate as he used to be, says he will retire
’13 “Kaze Tachinu” → Announces on NHK (Japan’s equivalent of PBS/BBC) that he will retire

Well, he announced that he’s retiring from feature-length films, so we’ll see more of him

It’s been three years since his last retirement announcement!

He is 72 years-old after all, maybe it’s time to usher in a new era of creative directors and let Mr. Miyazaki retire