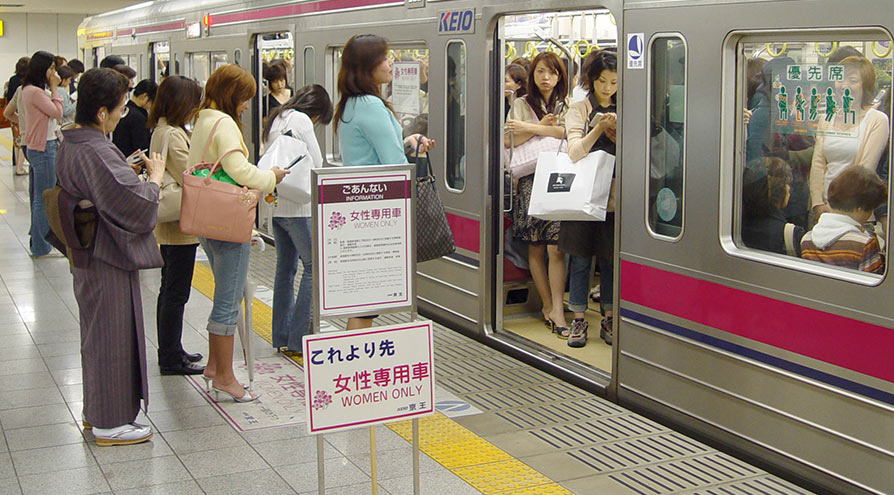 If a male superior told his female subordinate that she was being unfeminine, there would be dire consequences, most likely immediately fired. Everyone recognizes the past mistakes of society that let male chauvinism go on for far too long.

However, perfect gender equality seems complicated and difficult.  While it’s obvious that women have things to say about this issue, many men also feel passionately that women are prioritized, leading to resentment and general discontent. Below are some of the top concerns by men today.

How Women Cleverly Use Gender to Get an Upper Hand

Only Women, Only Men

Japanese men might find comfort in knowing that this is a global issue, that it’s not unique to the island nation (awful consolation prize for sure, but there’s strength in numbers):

And here are issues that girls and women go through every day. We sure have  a lot of problems!