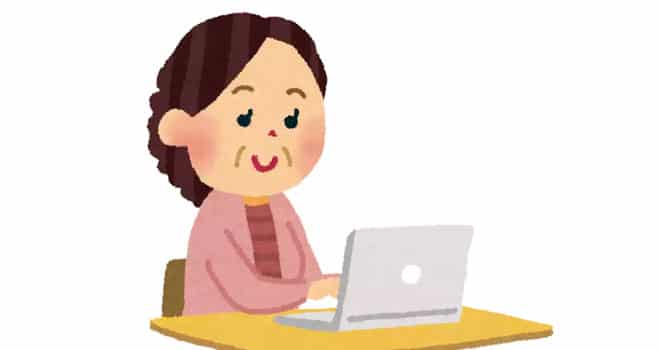 Miyazaki, Japan: an unemployed 55 year-old woman has been arrested for fraud, in which she tricked a man into wiring her money. She pretended to be a young college student that was no longer receiving money from her parents, and even played the role of a strict mother that disapproved the relationship for added realism.

According to the Miyazaki Police Department, the incident took place during 2010, between January and September. The 55 year-old woman pretended to be a 20 year-old student at a prestigious medical school, and through an online dating service got in contact with a man in this 20s (at the time a college student) in Hyogo prefecture.

She sent him emails like “let’s be together in the future,” to give the impression that they were working toward marriage. He sent her 6,000,000 yen (over $49,400) over 150 transactions to the woman’s daughter’s bank account.

Women may be bombarded with creepers online, but be careful men! You’re not off the hook either.